This is the fourth and final installment in a series of exhibitions at the Standard Bank Gallery based on the four elements of water, fire, earth and air. In considering how works of visual art might represent an ‘invisible’ element, the curators of Air: Inspiration – Expiration have drawn on diverse artistic traditions, styles, methods and media.

‘Air’ is interpreted here as wind, sound, breath and spirit; it is associated with birds and insects, with aeroplanes, with clouds, with climate, with industry. The chronological scope of the works collected extends from the ancient to the postmodern – from San rock artists to contemporary South African arts practitioners. There are also various items taken from the African art collections of Standard Bank and the University of the Witwatersrand, including ornately carved musical instruments from southern and central Africa, and crowns and coffins from West Africa.

The exhibition also explores the relationship between art and science, demonstrating the connections between the quirky history of scientific analysis or experimentation and changing artistic practices. A number of the artists tackle pressing socio-political, economic and environmental concerns. 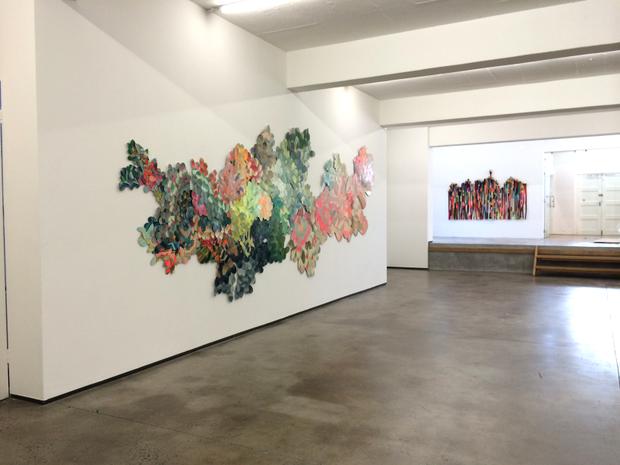 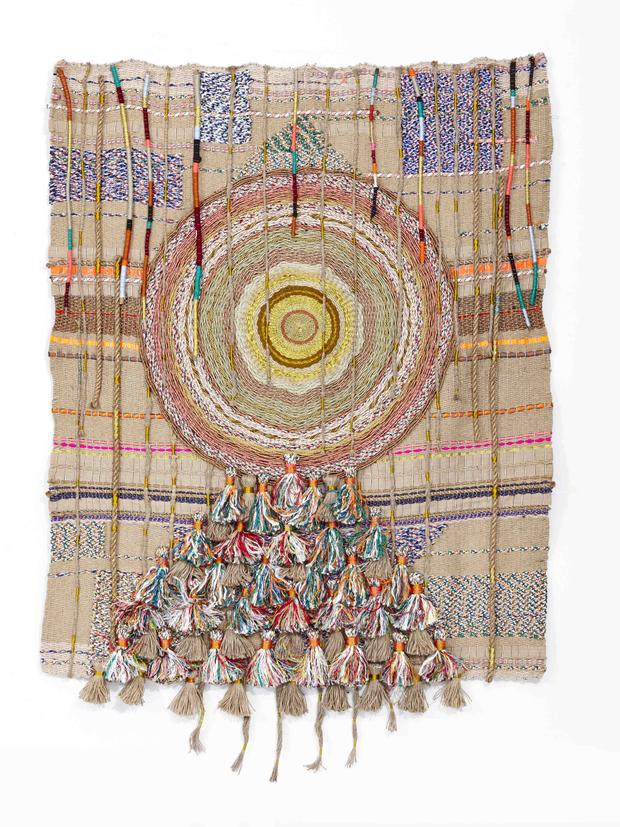 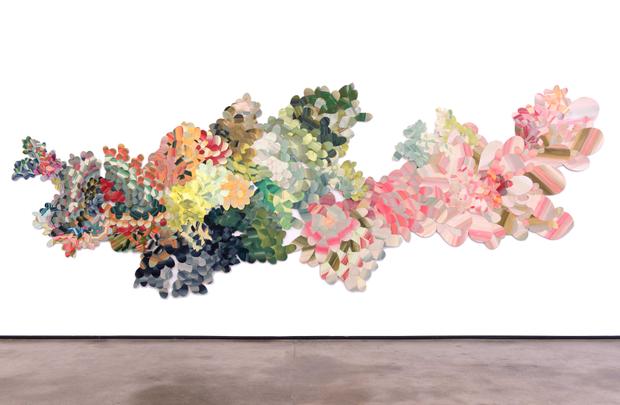